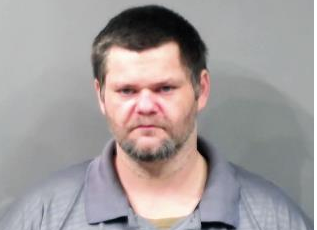 SEDGWICK COUNTY — Law enforcement authorities are investigating a fatal shooting and have two suspects in custody.

Just after 7:30 a.m., on Wednesday, a passerby found a Hispanic man lying next to the road in the 12000 block of east 45th Street North, according to Lt. Tim Myers. Responding deputies noticed a gunshot to the man’s body and he was pronounced dead at the scene by paramedics. The victim was identified as Christian Osvaldo Hernandez, 30, from Wichita. Authorities asked for assistance and were able to locate the white vehicle in the case. 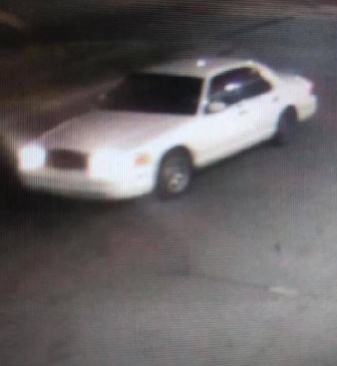 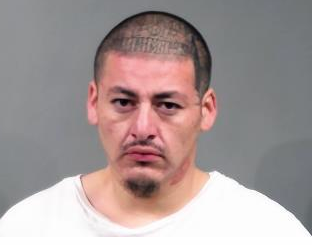 On Monday, authorities reported the arrest of Thomas Ray Armstrong, 33, and Efrain Daniel Arroyo II, both of Wichita for Aggravated Kidnapping Aggravated Robbery, and Murder in the First Degree, according to Myers. They are being held on a bond of $500,000, according to online jail records.