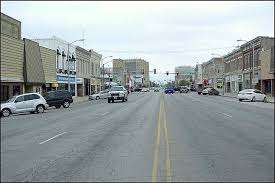 Plaid Friday celebrates the diversity and creativity of local and independent businesses. It's a fun alternative to the big box store “Black Friday” consumer frenzy. Also, it's a way to show your support for the local economy. Plan to wear plaid all day Friday and shop local. 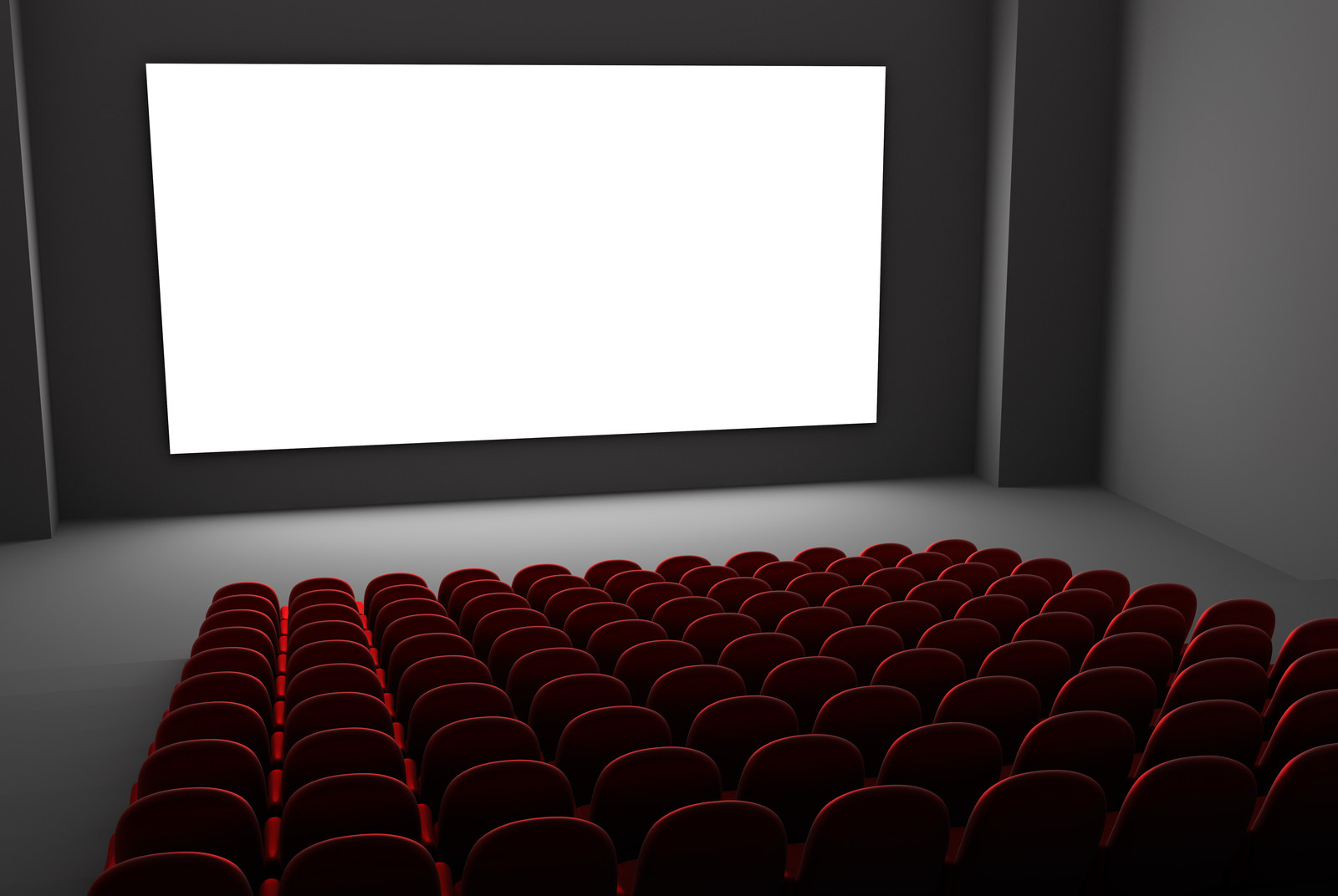 Movie news you can use

"A Beautiful Day In The Neighborhood", the Mr. Rogers movie, is likely to totally surprise many audiences, leaving them emotionally drained and perhaps blown away by this relatively low budget, (45 million), film that is likely to be on the Academy Awards "Best Picture" list.

While Tom Hanks is the acting draw and perhaps largely responsible for the movie's 96 percent "want to see" rating on Rotten Tomatoes, a little known actor, Matthew Rhys, clearly has the best performance along with strong support from Chris Cooper who some will remember from numerous past roles.

"Beautiful Day" artfully weaves Fred Rogers feel good, neighborly philosophy into the story of a hard driving journalist assigned to write a 400 word profile of Mr. Red Sweater and his television show, but winds up with much more for Esquire Magazine. Meeting Rogers radically changes the writer's life and personal conduct. The film is only loosely based on an actual writer's l998 article, and while the filmmakers take extensive liberties they come up with a fascinating, heart warming and reflective story of life's perspectives and priorities.

Billed as a biographical drama, director Marcelle Heller works considerable magic in rolling cameras between Rogers' TV studio and the journalists' reunion with a dying father who years ago abandoned his family. The script delves deeply into dealing with death and what's more important while we are still here.

The film needed ending credits rolling factual information on the real Mr. Rogers, when he was a national icon and his 2003 death to clue in generations not familiar with his unique style, which probably would never be popular in today's polarized society.

"Beautiful Day" has only Mr. Rogers character in common with a 2018 documentary called "Won't You Be My neighbor". Hanks spent many hours reviewing films to get prepared for his effective look-alike role.

4 out of a possible 4 stars for this movie but taking along a Kleenex is also recommended. It did a respectable but not flaming 13 million at the box office last weekend while "Frozen II" became another Disney classic with 130 million in U.S. sales and 400 million worldwide. Both are available again this weekend at Hutchinson's B&B Theatre and watch soon for a who-done-it mystery called "Knives Out".

“Movie news you can use” is a weekly feature submitted by Dan Deming. The thoughts and opinions expressed in this article are not necessarily those of Hutch Post or its affiliates.