For the second-straight season, Hutchinson Community College men's golfer Charlie Crockett has been named a finalist for the Jack Nicklaus National Player of the Year Award.

Recipients of the award – which will include all three divisions in the NJCAA, all three NCAA divisions and NAIA – will be announced during the Memorial Tournament presented by Nationwide, scheduled July 13-19.

Despite not having a full 2020 season and no national champion after the spring season was canceled because of the Coronavirus pandemic, Golfweek and the Golf Coaches Association of America decided to continue with their yearly awards, going off the fall season and a very partial spring season.

Crockett, from Surrey, England, helped the 2019-20 Blue Dragon men to rankings as high as No. 3 this season and No. 4 in the final Golfweek/Bushnell national rankings.

Crockett won three individual titles in six events played this past season, while also registering two top-25 finishes. The sophomore from totaled a 72.28 stroke average and had 10 rounds at par or below. Crockett finished the season ranked 12th in the final Golfstat NJCAA Division I Rankings.

Crockett is the first Blue Dragon to earn two PING All-America awards in program history. Those awards were announced on April 21.

In his freshman season in 2018-19, Crockett was a first-team PING All-American, a Nicklaus National Award finalist and the 2019 Phil Mickelson NJCAA Division I National Freshman of the Year.

Because all spring sports athletes in 2020 will not lose a season of eligibility because of the pandemic, Crockett has already announced that he will return to Hutchinson Community College for the 2020-21 academic/athletic season. 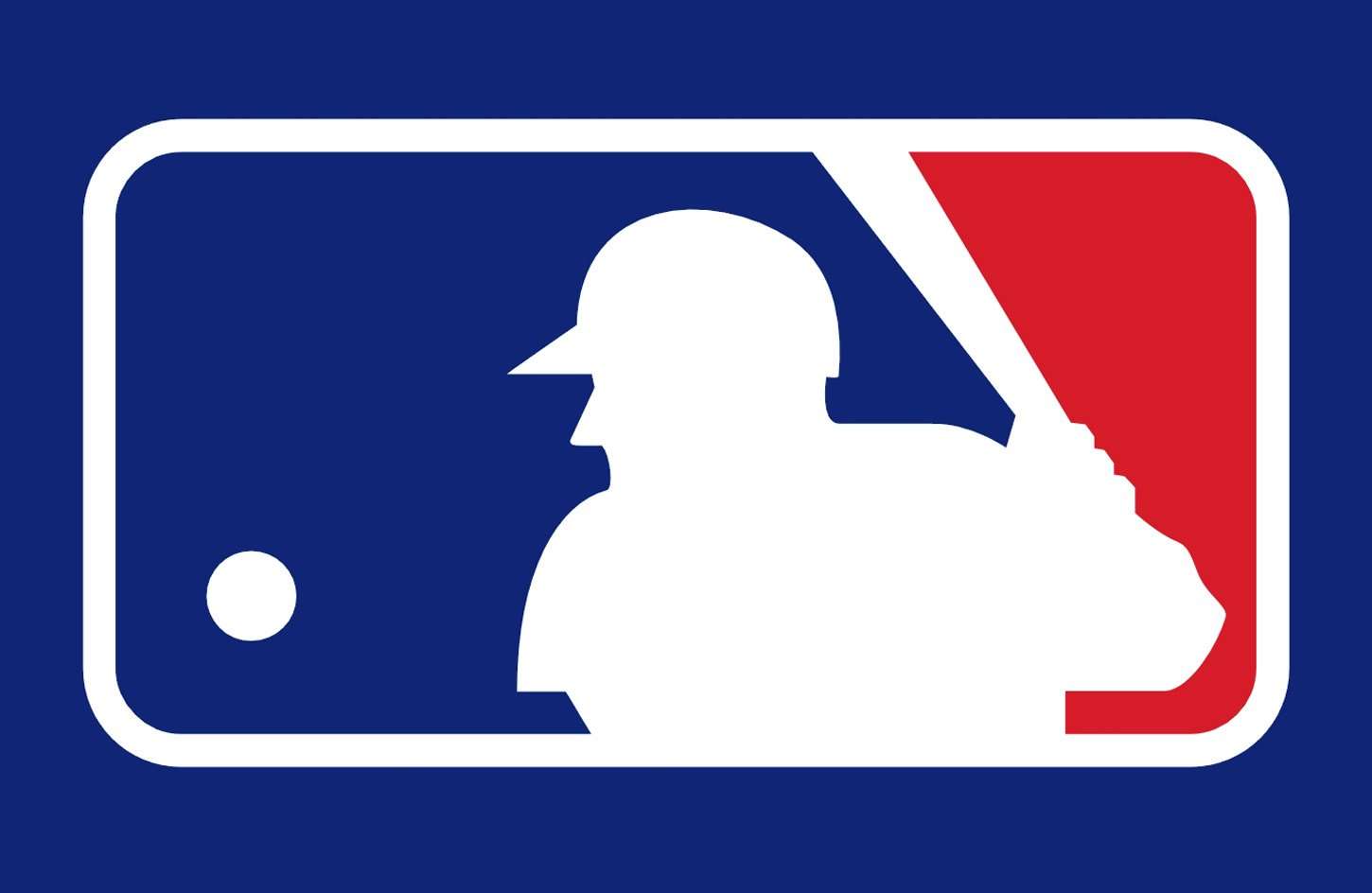 CHICAGO (AP) — The Chicago Cubs and Pittsburgh Pirates are trimming payroll while they await word on the fate of the Major League Baseball season. The Cubs are instituting pay cuts because of the coronavirus crisis, but there will be no furloughs through the end of June. The Pirates announced Thursday they are instituting furloughs for several employees in business operations beginning on June 1. A person with direct knowledge of the situation says the Cubs’ pay cuts were based on compensation. President of baseball operations Theo Epstein and president of business operations Crane Kenney took the highest reductions.