HAVEN, Kan. — The Haven City Council made the decision this week to keep the city pool closed for another year.

After considering input from the repair engineers, city attorney and department heads, the council decided by consensus to keep the swimming pool closed for the season. The pool was closed last year after necessary repairs failed to correct several problems. The city is currently taking legal action against the contractor.

Mayor Adam Wright says there was some discussion about trying to do a temporary fix on the pool and open for the season, but such action could hurt the city’s legal case. Other points made include the ability to enforce social distancing at the pool. While pool guidelines are more strict for social distancing, it does not include lines at concession stands or restrooms.

Wright says they have bids out for making permanent repairs to the pool, but so far no bids have been received.

The council said it is a hard decision, but the thought of putting kids all together in one place and some of them getting sick is frightening, and that it was best to take advantage of the time it’s closed to repair the pool properly. 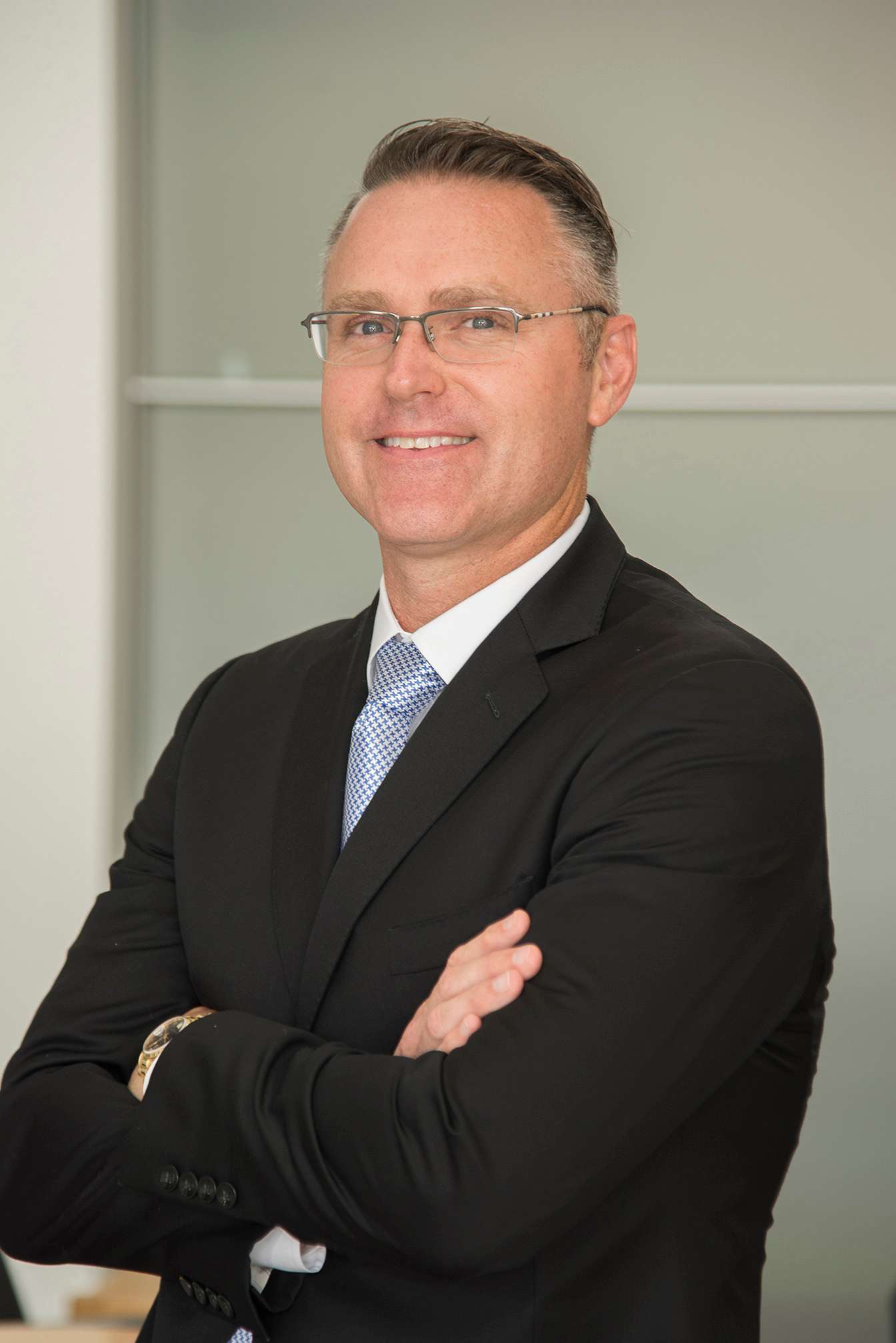