HUTCHINSON, Kan. — Hutchinson Parks Director Justin Combs says the city could reopen parks in phase two of the governor's Ad Astra plan. The city had originally made the restrictions more stringent, foregoing any opening of outdoor playgrounds and similar areas until phase three of the program.

“We did that prior to the KRPA, Kansas Recreation and Parks Association, they came out with some recommendations after we did our phasing that recommended that playgrounds open up in phase two, ” Combs said. “I think we were just being a little more cautious.”

The reopening would include the city’s three splash pads. Combs says those who use the parks will be met with signage that warns them the park equipment is not being sanitized.

“There’s also recommendation out there that for every 30 feet of the perimeter of the playground postings about proper hygiene . . . social distancing. And we’d put a note in there that playgrounds are not being sanitized.”

As far as the Salt City Splash goes, plans are to open the pool during phase two as well. Combs says the pool already met the limits on social gathering even before the pandemic:

Combs said that the pool would have to make sure social distancing is being followed in lines at the ticket gate and concession stand.

All of this is assuming Gov. Kelly lets the state move onto the next phase of the Ad Astra plan. 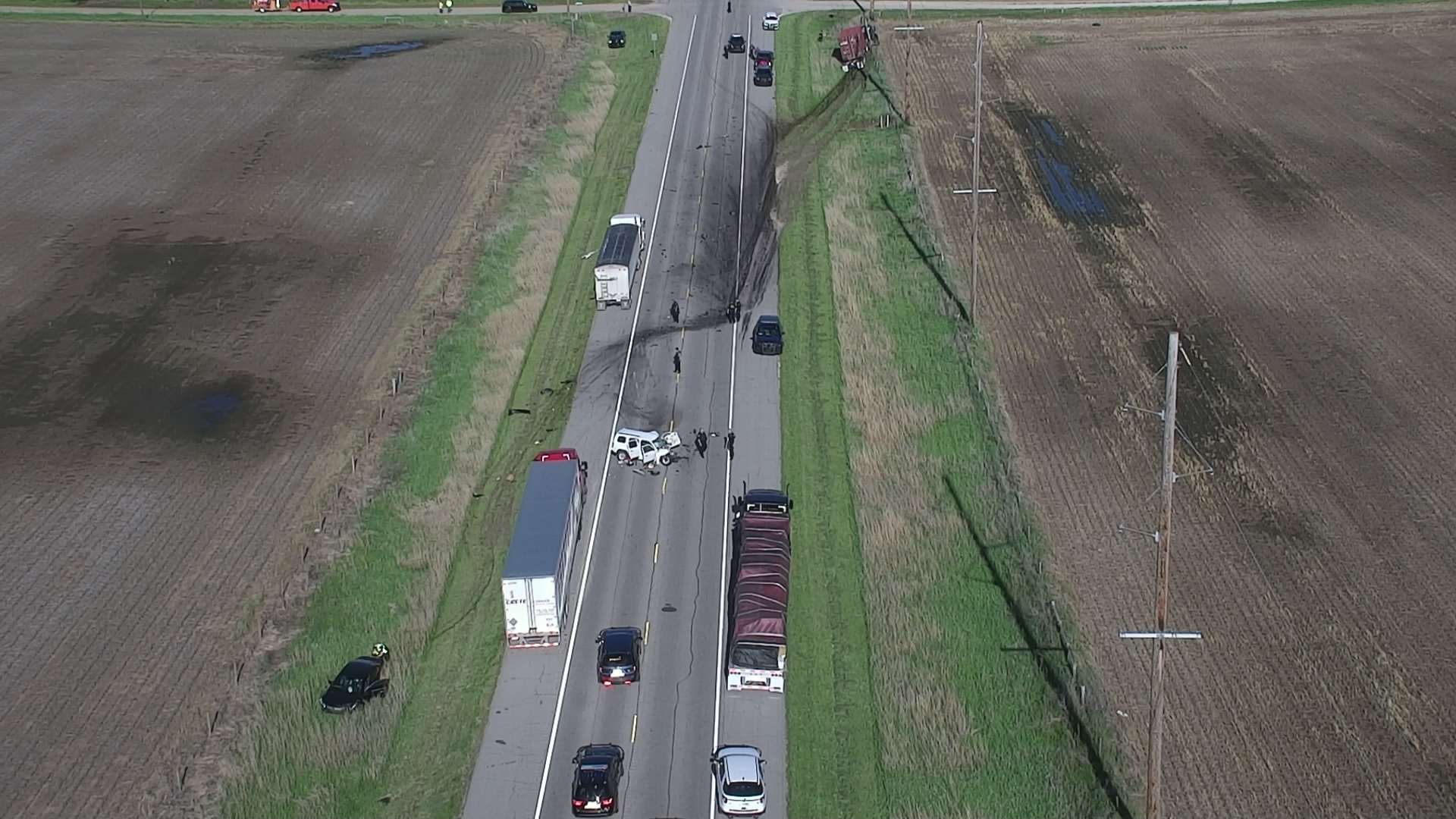