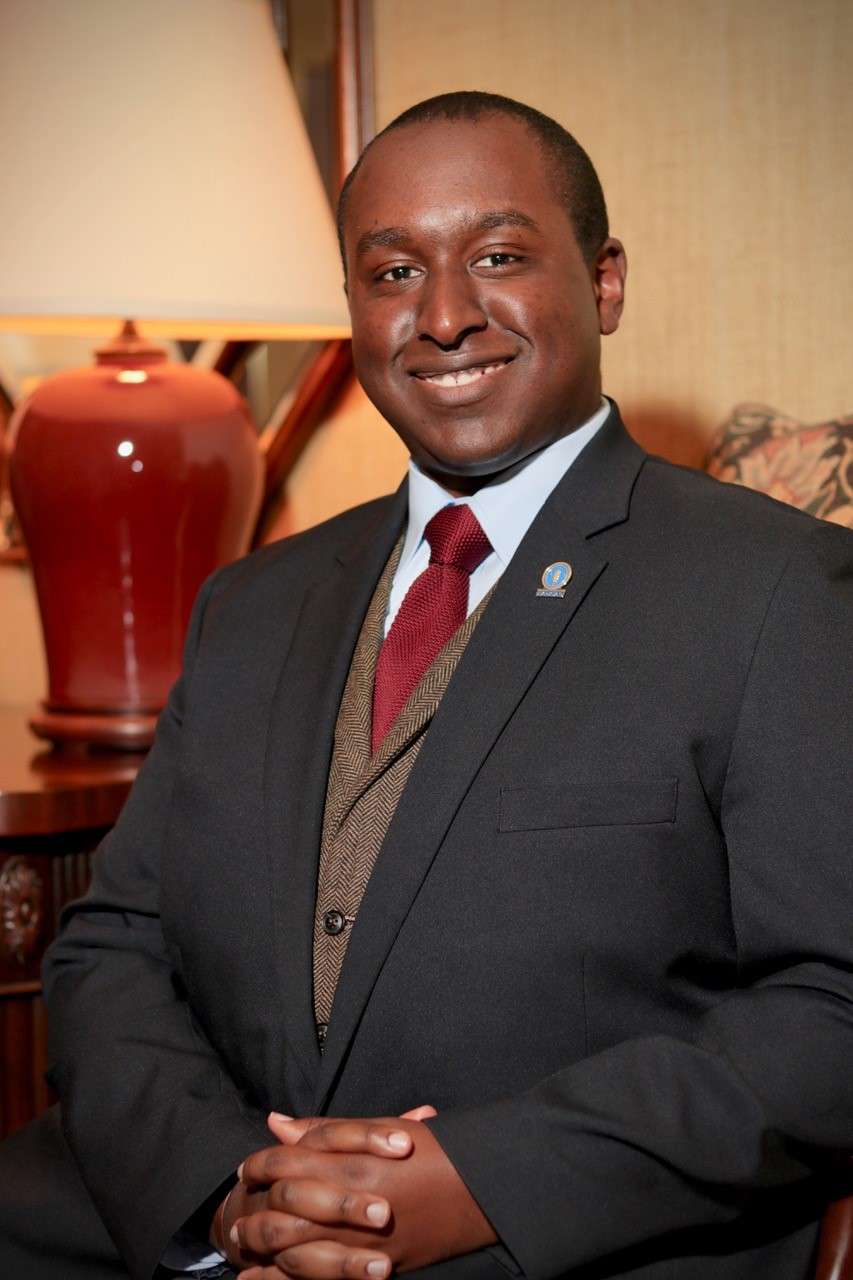 HUTCHINSON, Kan. — An economist with the Sandlian Center for Entrepreneurial Government at the Kansas Policy Institute is concerned that the additional unemployment payments approved as part of COVID-19 relief at the federal level may slow growth at the state level.

"About half of all Kansas workers can receive more money than their prior full paycheck if they stayed home and drew an unemployment benefit," said Michael Austin. "Not only does that potentially set the unemployment rate into double digits, but it pushes back economic recovery into August at the earliest."

The additional $600 a week in unemployment was designed to keep people at home during the pandemic.

"It kind of makes sense, if you think about it," Austin said. "If your employer, or the government, forces you to stay home and not work, at least there are some funds to help you get by. But, if Kansas is intending to reopen, then this relief actually becomes a discouraging burden. Kansas has to retool that unemployment to their reopening plan. Otherwise, it will just discourage Kansans from returning to work. It will limit the ability of businesses to reopen and of course, it will expand the economic recession."

There are ways to encourage work, even while the additional money is available.

"There is a solution I think Governor Kelly and the Kansas Department of Labor can take," Austin said. "They can increase the earnings threshold, so that more Kansans can work and receive unemployment benefits. Currently in Kansas, you can make $270 a week before your unemployment benefit starts being clawed back. Perhaps we should raise it to something like $300 a week, which is what Georgia has done. If it pays to stay home, Kansas should make it pay to work."