Five finalists will get interviews for city manager position

HUTCHINSON, Kan. — The Hutchinson City Council gave the approval to give five applicants personal interviews for the city manager position. The action came after an executive session Thursday.

“This is one of the most important decisions that this particular council will make on behalf of the public that elected us,” Mayor Jade Piros de Carvalho said. “We do not take that responsibility lightly.”

The council agreed on the five finalists out of six candidates that were looked over Thursday.

The five finalists will move forward to on-site interviews, which will include the seven-person advisory committee chosen by the Council earlier this month. Those interviews are expected to be held towards the end of the month.

Names of the finalists are not being released at this time. 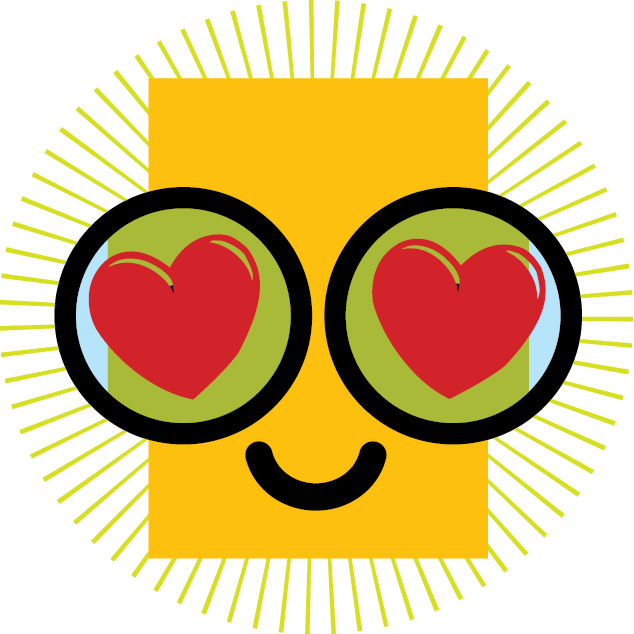 "It's as easy as coming in," said Natasha Russell, Reference Assistant at Hutchinson Public Library. "You can get one either at the children's desk on the first floor, that's kind of what we call the back entrance. The front entrance on Main Street is our main entrance where you would come in to the public services desk. That's the main circulation desk. Ask for a library card. They will give you an application and ask to see some identification and proof of address."

You can also apply online for a library card at hutchpl.org, but you will still have to come in with identification to pick it up.

"We do serve a wider area," Russell said. "I know we have people who live in Lyons who have their public library card. That's not a restriction. I also want to mention that we do provide people with the library card for the State Library."

That allows access to State Library of Kansas online resources. As part of Library Lover's Month, families can read together. The Hutchinson Public Library wants to make that happen.

"You do need to come into the library and pick up a reading log," said Kate Lewis with the Library. "You record every 15 minutes you read together and when its completed you get a little prize. We also will celebrate our families accomplishments the day after February."