WASHINGTON, D.C. — More Americans than ever before are pet owners. About 67 percent of U.S. households own at least one pet and of course, highly value the well being of their companion animals. Americans young and old have embraced pet ownership and recognize the positive impact of the human-animal bond.

“Like so many Americans, my family and I cherish our pets - my wife and I have two labs, Razor and Choco, and a yorkie, Pepper - and recognize the benefits companion animals have for Americans of all ages,” said Rep. Marshall. “Pet owners value the health and wellbeing of their animals and want safe, nutritious and affordable food and care options. Through the Congressional Pet Caucus, we will promote sensible legislation, communicate the benefits of the human-animal bond and share resources with caucus members related to pet health and ownership.”

“I am honored to announce the Congressional Pet Caucus today alongside my co-chair, Rep. Roger Marshall (KS-1),” said Rep. Angie Craig. “Dogs, cats and all pets bring joy to our lives. However, it’s the companionship that pets can provide for our returning veterans, those with different abilities and for victims of violence that matters most. I was proud to support the PAWS Act earlier this year and look forward to working on legislation that benefits the hard-working folks in Minnesota’s Second Congressional district and our furry friends.”

Kansas plays a unique role in meeting the growing health and nutritional needs of pets and their owners. The Kansas City Animal Health Corridor, which encompasses much of Northwest and East Central Kansas, now represent 56 percent of total worldwide animal health, diagnostics and pet food sales. These companies have modernized their ingredient lists and packaging options to meet the unique needs of dogs, cats and other household pets. The Congressional Pet Caucus will play a role in ensuring these companies have the ability to continue to innovate and serve the growing number of household pets both nationally and abroad.

“Pets are an important part of the household for two-thirds of Americans,” said Dana Brooks, President and CEO of the Pet Food Institute. “As we further understand the value of the human-animal bond, it’s critical to have a legislative voice to help foster and advance pet nutrition and well being. The Pet Food Institute thanks Representatives Craig and Marshall for their leadership of the Congressional Pet Caucus.”

“Working together to make sure that our beloved dogs and cats benefit from the best possible care, nutrition and responsible pet ownership is something all Americans can agree on,” said Nina Leigh Krueger, President of Nestlé Purina PetCare. “The bipartisan Congressional Pet Caucus will help champion important legislation and pet-friendly policies that will improve the lives of pets and the people who love them, and we applaud Representatives Marshall and Craig for their leadership.” 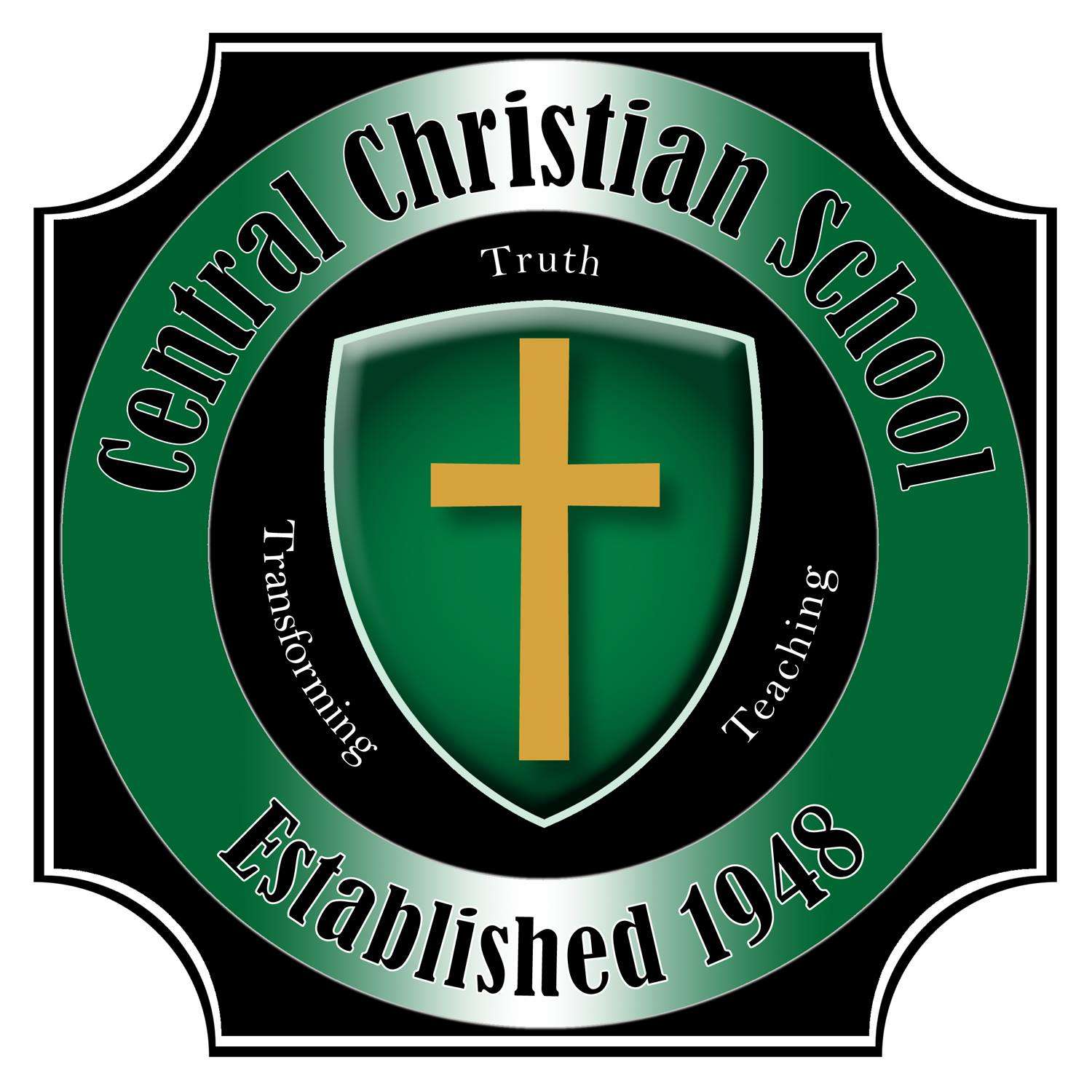 Central Christian School off until Feb. 18; illness a concern

HUTCHINSON, Kan. — A shortage of substitutes and illness among students has prompted Central Christian School in Hutchinson to have an extended break.

An email from Superintendent Roberto Ibarra told parents, "We share your concerns over the many students missing school due to illness, and others being exposed to the flu while being at school. Our faculty have also been ill and it has been very difficult to find subs who are not battling with the flu or cold themselves."

"Our hope is that families can use this time for rest and recovery over the next 5 days."