The number of animals euthanized was 647 which ended a five-year decline in that number. The shelter says most of the euthanizations were due to health issues or behavior problems.

The number of lost pets returned to owners was steady at 391 and 266 pets were transferred to other agencies which is a slight increase over 2018. 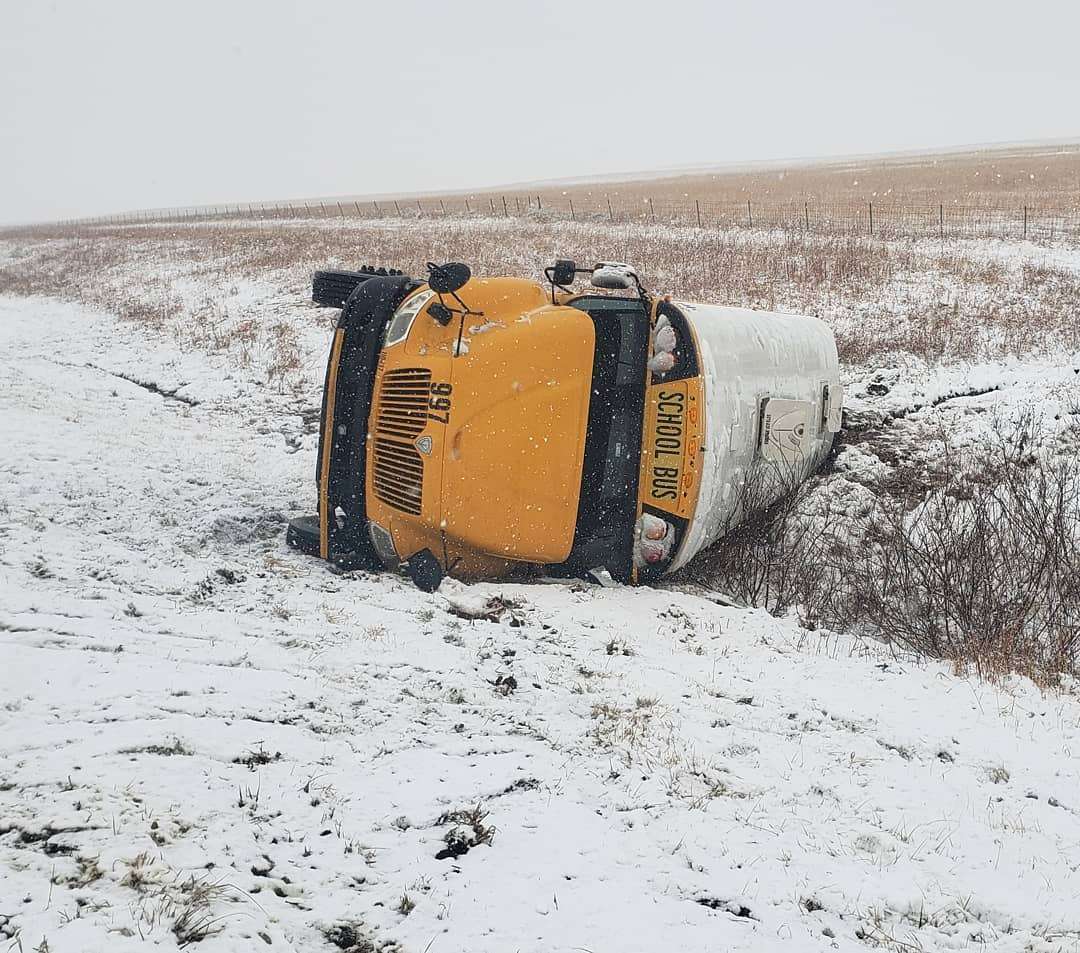 No formal policy on inclement weather transportation in USD 308

HUTCHINSON, Kan. — After an injury accident involving a busload of Wichita elementary kids and parents that were on the Turnpike earlier this week headed to the Statehouse, it's important to note that Hutchinson USD 308 doesn't have a set policy in the case of inclement weather.

USD 308 spokesperson Ray Hemman notes that in terms of sports events, the visiting team makes the decision whether or not to come.

"Kevin Armstrong, our AD, and I work hand-in-hand to make sure we have the best information going forward for our kids when they travel," Hemman said. "We also work with our busing service, Durham School Services and Leasing, to get their input. They have other folks out and about in the state who give them input."

Seventeen students were taken to an Emporia hospital to be checked out after the accident Wednesday morning. Their injuries were minor.