In a message posted on Facebook Monday, the department thanked the public for its patience while they burned off vegetation on the east side of Plum between 69th and 108th Avenue on Monday.

Earlier, they had burned off areas along 82nd Avenue between Monroe and Plum and East 69th Avenue in the Sand Hills State Park area.

The concern is that the moisture over the winter has been enough to leave a lot of potential fuel during the spring wildfire season. 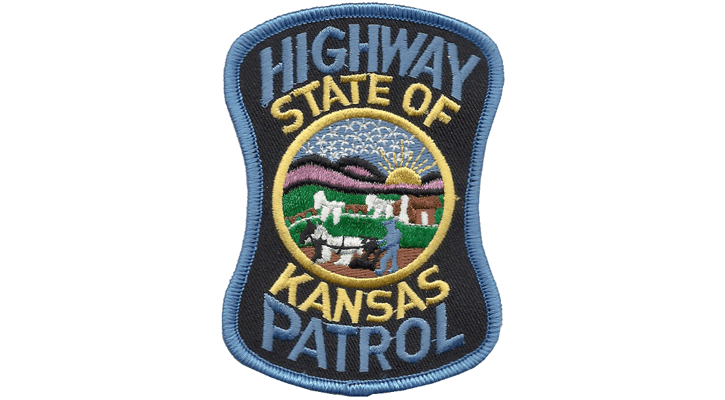 ZENDA, Kan. — A Tennessee woman was taken to the hospital after an accident in Kingman County Monday afternoon.

According to the Kansas Highway Patrol, two vehicles were westbound on K-42 3 miles west of Zenda just before 1:30 p.m., when a 2020 Jeep driven by 50-year-old Patricia J. Leroux of Tracy City, Tennessee tried to pass a 2011 Chevy 3500 pickup truck driven by 29-year-old Hilary Dawn Erickson of Alva, Oklahoma as it was turning. The Jeep sideswiped the truck and the truck rolled over in the ditch.

Leroux was taken to Kingman County Hospital complaining of pain. Erickson was not hurt. Both were buckled up.