The Blue Dragons now have 13 national qualifiers for the NJCAA Indoor Championships in March in Lynchburg, Virginia. Hutchinson will nest compete at the Central Oklahoma Alumni Classic next Saturday in Norman, Oklahoma. 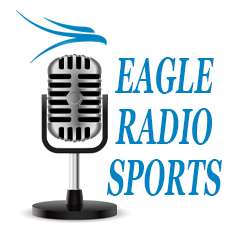