One area that saw marked improvement in 2019 was the Brush Up Hutch paint program. The program which provides the means to repaint homes in the city saw its highest application rate since the program began in 2014. According to the city planning department, a total of 59 applications were received. Of those applications, 19 homes were repainted. The number of homes painted matches the high set in 2016.

Two new homeowners applied for the down payment match program which is in its third year. The program helps first time home buyers with down payments.

Not all of the preservation news was good for the year. In early 2019, the historic sugar mill, a significant local landmark, collapsed due to neglect. 2019 also saw an increase in the number of requested demolitions as a result of increased property maintenance enforcement in the Houston Whiteside District. 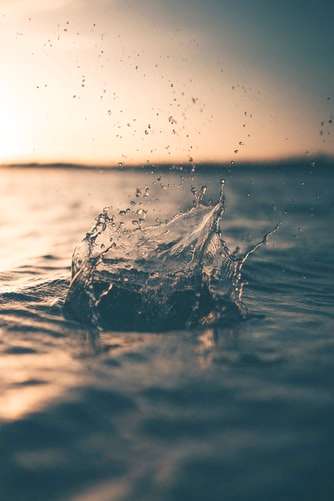 HALSTEAD, Kan. — The Kansas Department of Agriculture will continue its public hearing to address Wichita’s proposed modifications of the city’s Aquifer Storage and Recovery Project today.

The hearings are taking place at the First Mennonite Church, 427 W. 4th in Halstead through Wednesday.

The requests from Wichita is being opposed by the Equus Bed Ground Water Management District. General Manager Tim Boese feels the proposal gives the city too much freedom in taking water from the aquifer.

Boese also says any significant lowering of the aquifer could allow a major salt pollution plume to start migrating further in the water table. It’s estimated that there as much as 1.9 million tons of salt in the water table in a 36 square-mile area around Burrton.

The proceedings are open to the public.