HUTCHINSON, Kan. — As Congress looks for ways to reduce prescription drug prices, it's important for voters in Kansas to ask those running to represent them what they will do to help.

"The problem with government stepping in and sort of arbitrarily imposing lower prices is, it feels good in the near term for products that already exist," said Phil Kerpen with American Commitment. "They become less expensive, but it completely destroys the economics of developing new cures."

"That first pill, the first legally sold pill after you get all the FDA approvals, all the research has been done and all the regulatory compliance and so forth, the first pill costs $2.5 billion," Kerpen said. "The second pill costs $1. You can't say, we're going to set prices to what it costs you to make that second pill or tenth pill or millionth pill, because if you do that, you're not going to get another first pill."

As candidates come through running for the U.S. Senate seat being vacated by Pat Roberts, or to replace First District Congressman Roger Marshall, Kerpen believes Kansans should ask them some important questions.

"I think we need to ask them what the strategy is to get something meaningful done to lower drug prices that does not undermine the incentive for research and development in bringing new cures to market," Kerpen said. "If you guys don't deliver something, as Republicans, we're going to end up with the worst possible outcome here, which is the Nancy Pelosi bill, because people are not going to tolerate prices being where they are."

Prescription drug prices have been a big issue in many Congressional races across the country and it's one of the areas where there is consensus between both parties that a solution is needed. 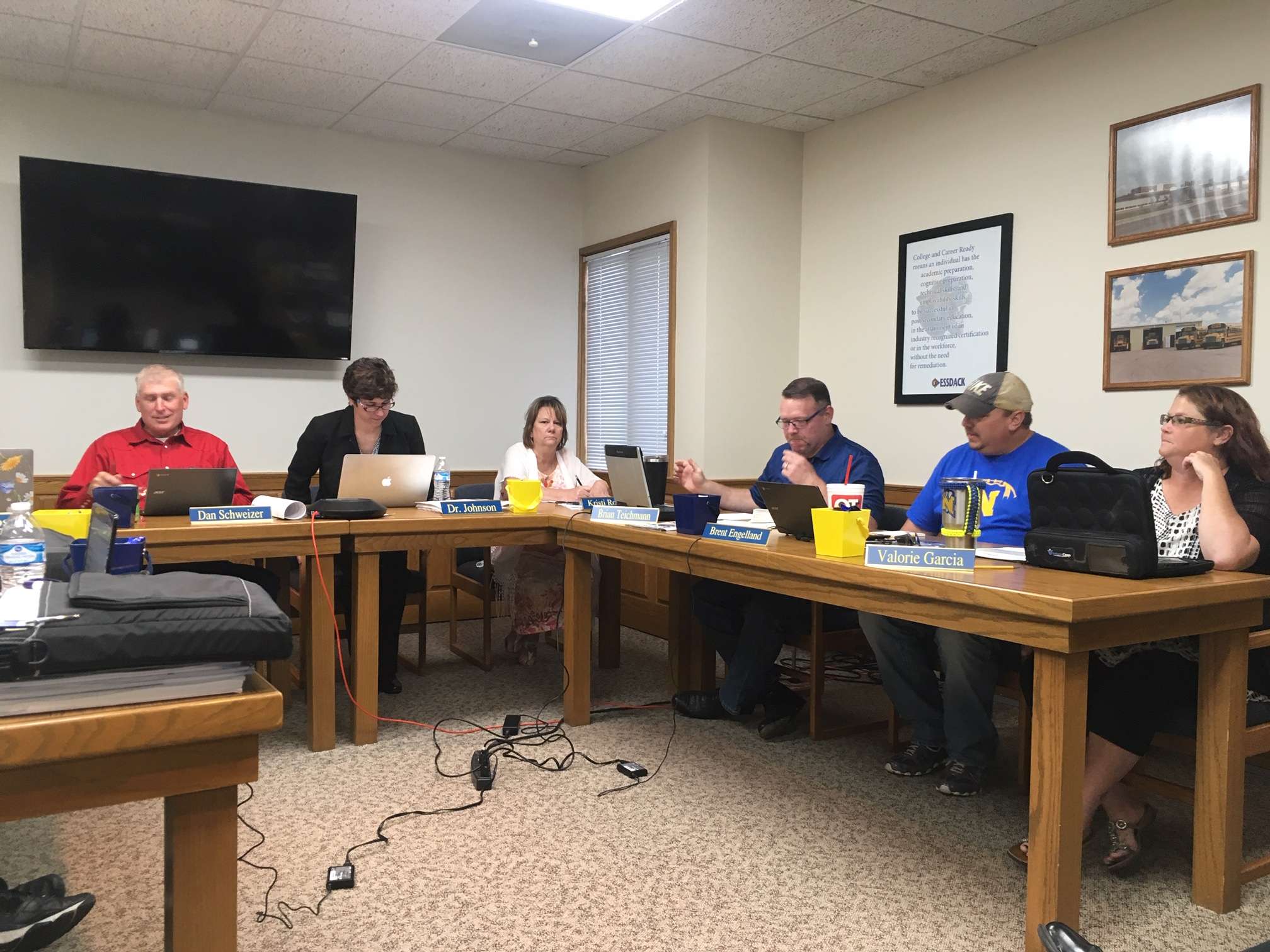 NICKERSON, Kan. — The Nickerson School Board will go over its calendar for the 2020 -21 school year during their regular meeting Monday.

If approved school would begin August 13th for USD 309 students. Students would get three days off for Thanksgiving and Christmas break would run from December 21st to January 1st.

Students will also get spring break from March 22nd through the 26th The school year would end just before the Memorial Day holiday on May 21st.

Also Monday, the board will take action on the purchase of new wrestling mats and approve renewing the contract with Busby, Ford and Reimer LLC to perform the district audit at a cost of $12,750.

The Nickerson USD 309 board meeting begins at 7 p.m. at the district offices at 4501 W. 4th Avenue just west of Fun Valley.