JOHNSON COUNTY – A dispatcher from the Leawood Police Department was arrested after the Kansas Bureau of Investigation (KBI) investigated an accusation that she disseminated confidential Kansas Criminal Justice Information System (KCJIS) information to unauthorized individuals, according to a media release.

She was arrested for violating restrictions on dissemination of criminal history record information, official misconduct, and unlawful acts concerning computers. After her arrest, Turnbow was booked into the Johnson County Jail.

The KBI initiated the case in October 2019 after receiving a tip to the Kansas crime line suggesting Turnbow was unlawfully sharing criminal history and driver’s license information. The crimes are suspected to have occurred between July 2018 and October 2019 while Turnbow was working as a dispatcher. She was placed on administrative leave in October of 2019.

The Johnson County District Attorney’s Office will prosecute the case. 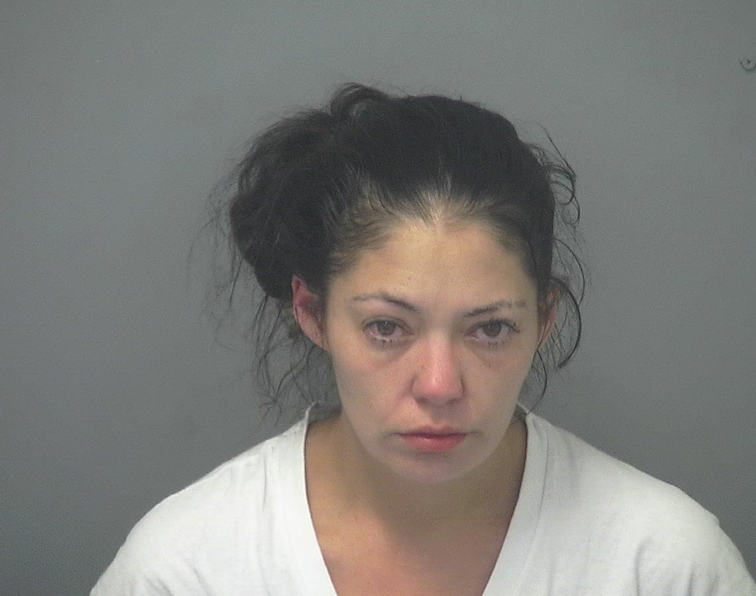