RENO COUNTY — One person was injured in an accident just before 3p.m. Monday in Reno County.

The vehicle rear-ended a 2020 International semi driven by Jody A. Jonas, 42, Sedgwick, that had slowed in traffic.

EMS transported Jonas to Hutchinson Regional Medical Center. Dillon was not injured.  Both drivers were properly restrained at the time of the accident, according to the KHP. 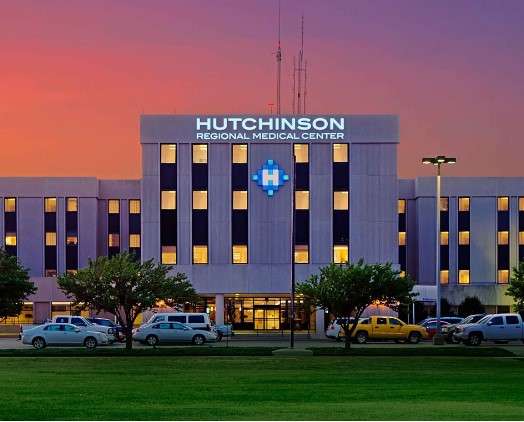 HUTCHINSON, Kan. — With the legislative session kicking off on Monday, many will be watching to see if there can be some movement on the Medicaid expansion proposal.

“I’m excited with the fact . . . it’s a bipartisan approach,” Ken Johnson, president and CEO of Hutchinson Regional Healthcare Systems, said. “A lot of work has been done by Sen. Denning and Gov. Kelly and lots of folks from the provider community, the hospital community . . . a lot of folks have come together.”

If the bill gets past the legislature, it would provide care for up to 150,000 Kansans. Johnson says the hospital could see a benefit from the legislation in curbing some of the donated healthcare provided each year.

“The estimates that have been provided to us from Kansas Hospital Association and others . . . we estimate that the impact for our community from the two and a half million to the four million dollar range,” Johnson said. “We think that’s a conservative estimate.”