Despite a 4-3 trip to the rugged Jayhawk East this season, the Hutchinson Community College men's basketball team is still in good shape to make a run at a Jayhawk West title as the 14-game season against division opponents starts Monday at the Hutchinson Sports Arena.

The Blue Dragons will take on Northwest Tech at 7:30 p.m. on Monday, the third game of a stretch of five games in 11 days for Hutchinson.

Entering play on Monday, the Blue Dragons are in third place in the Jayhawk West, two games behind Barton and one behind second-place Colby. The Dragons will play each of the seven teams in the division twice.

Hutchinson must rebound from an 84-83 setback at No. 20 Cowley on Saturday night. With the Cowley loss, Hutchinson tumbled to No. 25 in this weeks National Rankings.

Majok Kuath had a third-straight huge game since joining the starting lineup with career bests of 34 points and 15 rebounds. Kuath was 13 of 15 from the field.

The Blue Dragons will face a Northwest Tech team that's on a seven-game losing streak and 2-12 overall. So far in January, the Mavericks lost 68-64 in overtime at Cloud County and 88-59 to Allen last Wednesday. The Mavs had their scheduled Saturday game with the Tabor College JV in Goodland called off because of travel conditions.

Monday is the last Hutchinson home game until Wednesday, January 22 against Dodge City. Hutch travels to Garden City on Wednesday and Pratt on Saturday. 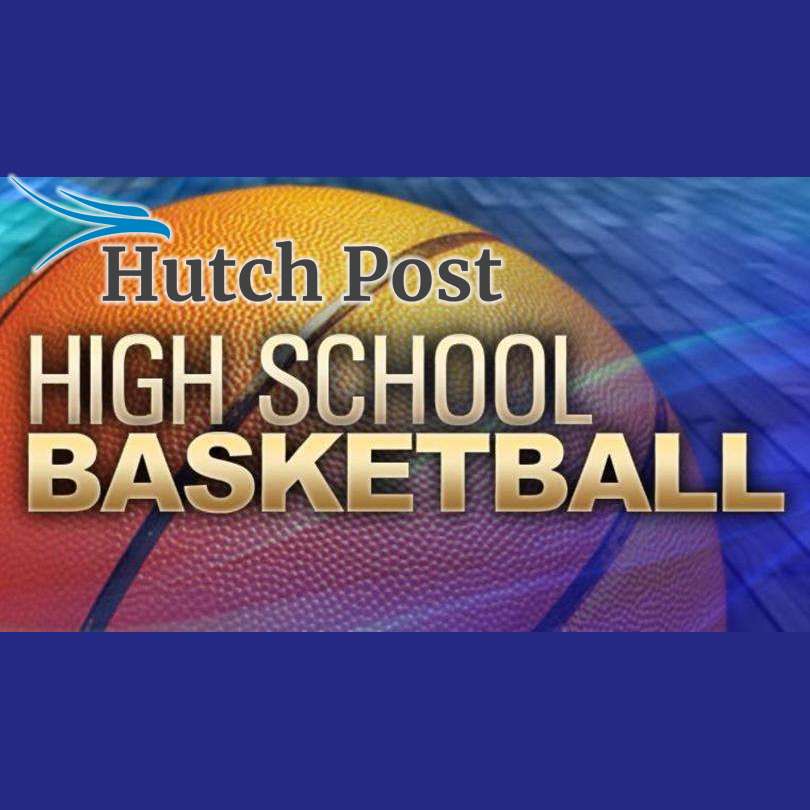