HUTCHINSON, Kan. - It was called a successful failure. The mission of Apollo 13 in April of 1970 saw three astronauts and a group of mission control personnel work for three frantic days to bring them back home after an explosion crippled their spacecraft. The Cosmosphere will continue to commemorate the 50th anniversary of the Apollo moon missions when they celebrate the Apollo 13 mission on April 4th with two events.

The first event will be a panel discussion with the astronauts and members of mission control. The event will be at the Fox Theatre at 1:30 p.m. Tickets are $32 for Cosmosphere members and $45 for non-members.

That evening will be a special black tie event with a pre-gala reception with the Apollo 13 guests which includes a limited photo op in front of the Apollo 13 spacecraft and dinner. A limited number of tickets are available for this event. Tickets are $700 for Cosmosphere members and $800 for non-members.

Tickets to the event will go on sale starting March 4th. 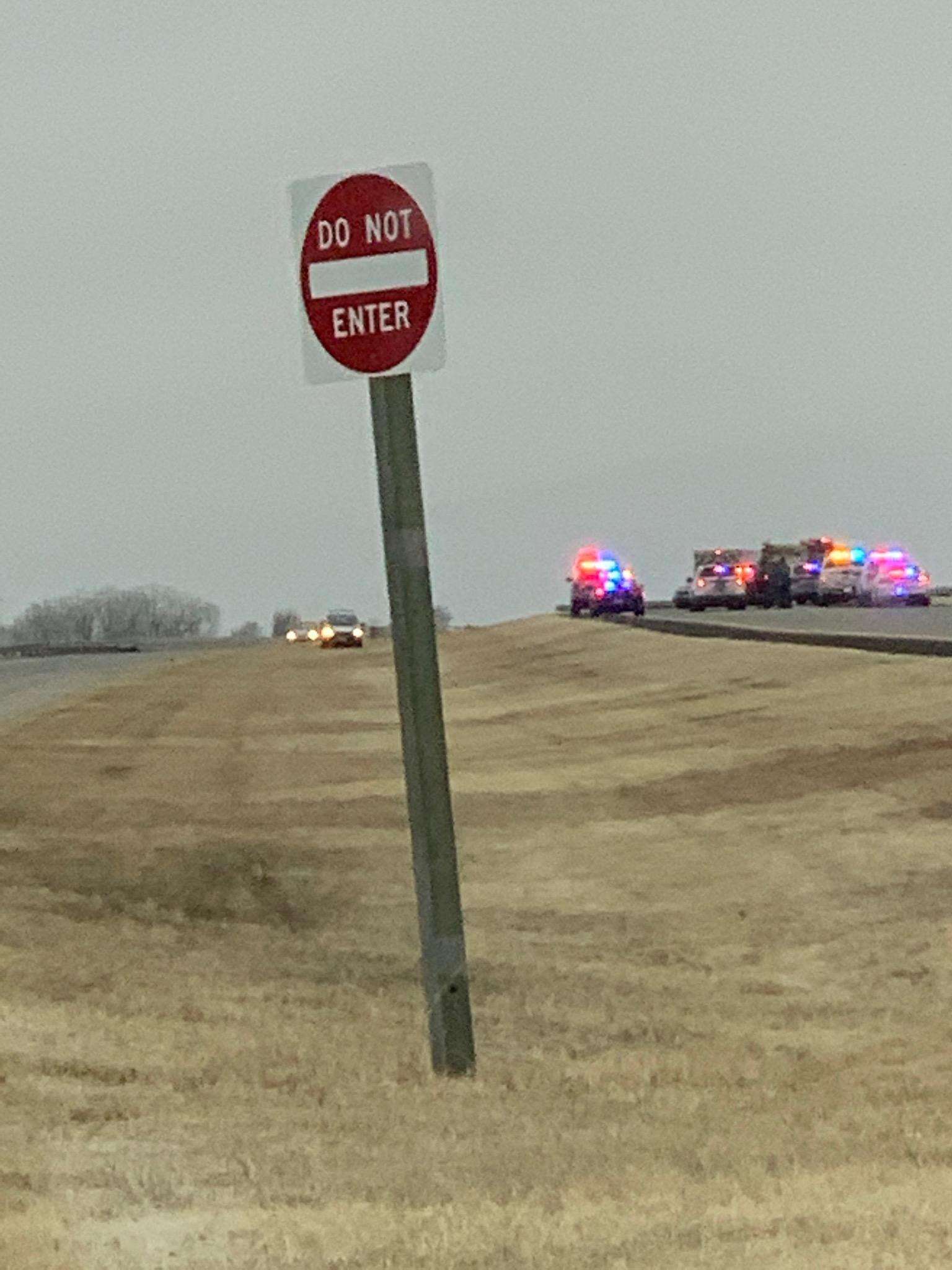 Two taken to hospital after Sunday rollover on K-96

Two Hutchinson residents were taken to a Wichita hospital after an accident on K-96 Sunday morning.

According to the Kansas Highway Patrol, 59-year-old Merle D. Miller of Hutchinson was driving his 1999 Ford Ranger east on K-96 just west of 295th around 10 a.m. when the vehicle started sliding on the roadway.

The Ranger slid off the road into the median and rolled.

Two of Miller's passengers, 9-year-old Harmony Trosclair and 26-year-old Megan Miller were both taken to Wesley Medical Center to be checked out. Miller is still hospitalized as of Monday morning.

Everyone was buckled up.