After 21-year absence, BAK coming back to Hutchinson 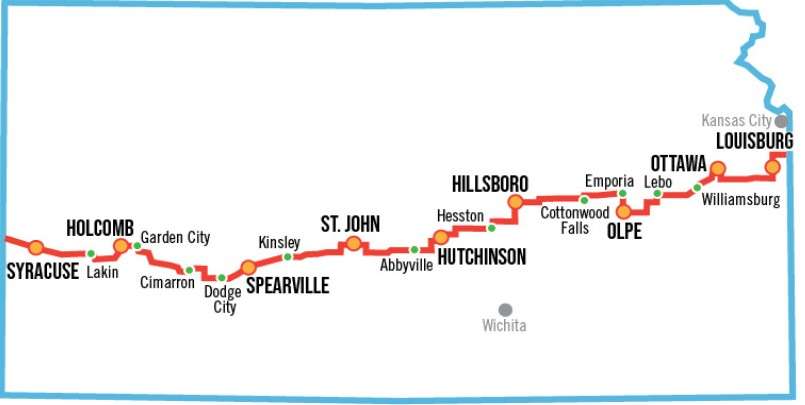 HUTCHINSON, Kan. — Biking Across Kansas, or BAK, is coming through Hutchinson next year.

The annual bicycle ride across the state will be held June 6 through June 13 with the stop in Hutchinson on June 9. The last time BAK came to Hutchinson was 1999. Riders will make the stop after traveling from St John. From here, they will go on to Hillsboro. The ride to Hillsboro will also feature the one optional century ride that will take cyclists over a 100-mile route instead of the pre-designated 56-mile trek.

This 46th year of BAK ends at the Missouri border just east of Louisburg. Registration is underway at bak.org.