Man arrested for suspicion of arson 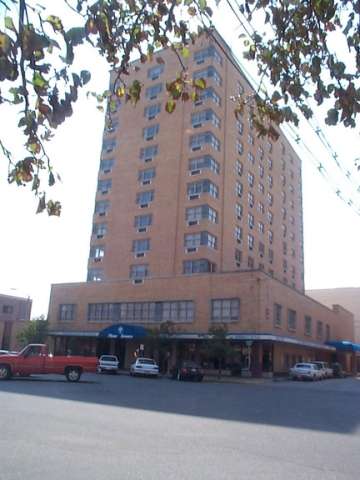 HUTCHINSON, Kan. — A 36-year-old man is jailed for suspicion of arson for an incident around 9:45 p.m. Tuesday in the Plaza Towers Apartments at 17 E. 2nd.

Hutchinson police were called to assist Hutchinson firefighters after Abraham Tinsley allegedly started a fire in his apartment to try to commit suicide and injure others in the building. This did cause some damage to the apartment and forced the evacuation of the entire building. There were some residents of the building at home at the time.

Tinsley is also accused of striking a woman in the head who was helping evacuate the building. He also faces a battery charge.