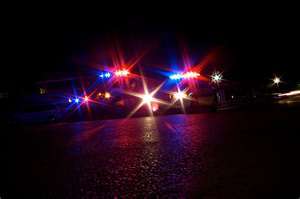 HAVEN, Kan. — A 17-year-old Burrton man suffered minor injuries after he crashed his vehicle in the 6100 block of Trail West Road.

Jacob Steffen reported traveling southbound on Kent Road. He lost control of his pickup around a curve and struck a tree south of Trail West Road.

He called his mother who responded and transported him to Hutchinson Regional Medical Center for treatment. He was not wearing a seat belt, according to the Reno County Sheriff’s Office

This happened around 10 p.m. Tuesday.