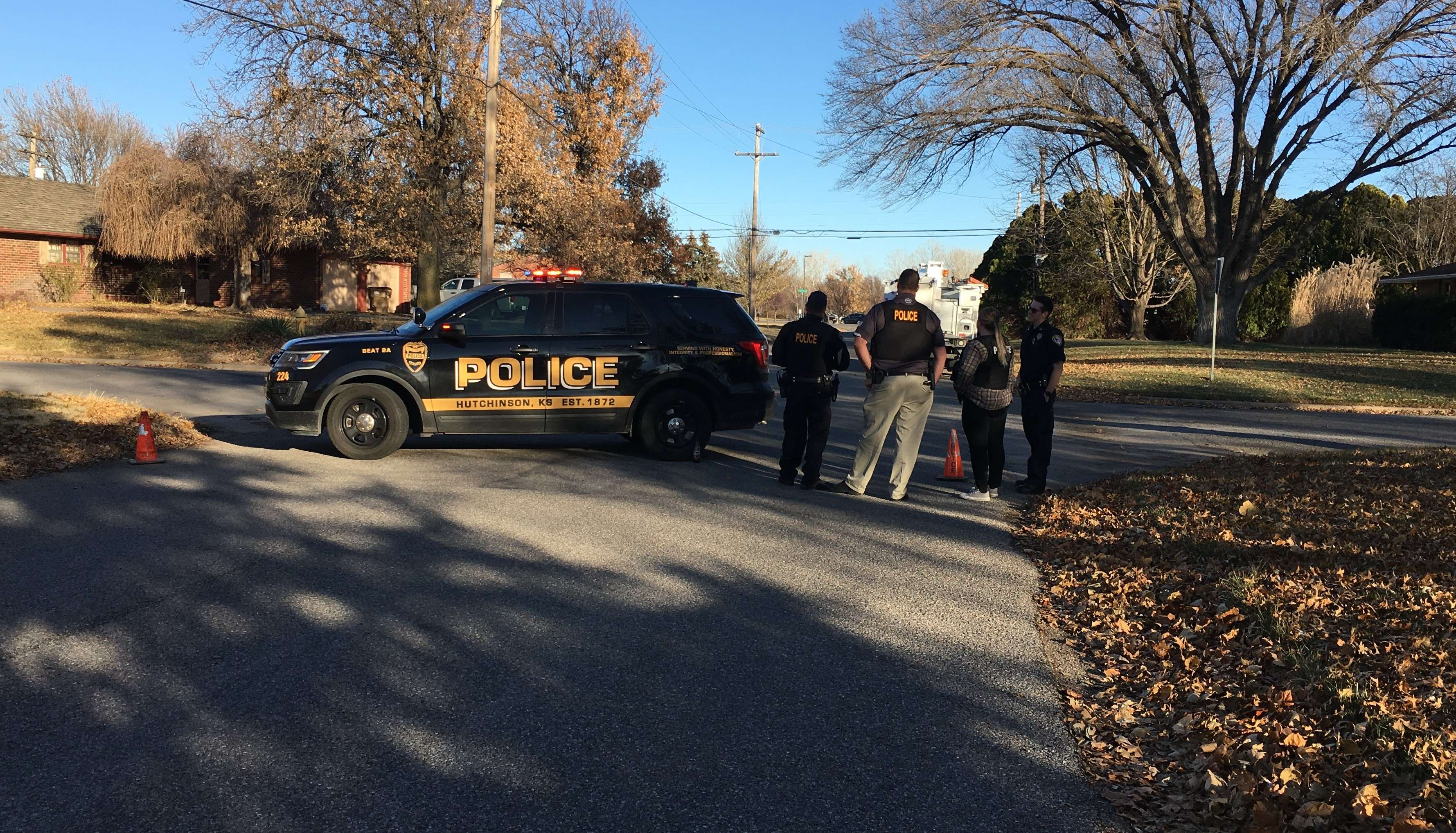 HUTCHINSON, Kan. — Police were dispatched to 502 Coronado Monday in reference to a male threatening a Cox Communications employee with a firearm.

When officers attempted to speak with the suspect, he retreated and barricaded himself inside his residence.

The Hutchinson/Reno County Emergency Response Team was brought to the scene. Negotiators attempted to contact the suspect, but were unsuccessful. Different tactics were used and the suspect was taken into custody without further incident.

Gregory A. Kallaus, 53, was arrested for felony interference, criminal possession of a firearm, aggravated assault and criminal threat.

Police officials say this is an ongoing investigation.