PRATT ­– A revolutionary fish stocking program by the Kansas Department of Wildlife, Parks and Tourism (KDWPT) has largemouth bass thriving in waters nearly void of America’s highest-profile fish not long ago, and Kansas bass anglers are taking notice.

“The early-spawn program is a real game-changer for bass fishing,” said Steve Hausler, a 50-year bass angler of Ellis, Hays Bass Anglers Association and conservation director for Kansas B.A.S.S. Nation. “This is one of the few times man has figured out how to do something better than nature. It’s really turned things around.”

KDWPT’s early-spawn bass program “tricks” hatchery brood fish to spawn up to 60 days earlier than normal when in the wild. The added time gives young stocked bass the chance to grow to a size that can survive a Kansas winter.

Now, the number of federal reservoirs with “good” or “excellent” largemouth fishing by KDWPT criteria has doubled in the last decade. It’s just one of several programs currently improving Kansas fishing opportunities.

“It’s been all-hands-on-deck to get these programs going, and so successful,” said Doug Nygren, Fisheries Division director for KDWPT. “Credit needs to go to a lot of different people.” Nygren added lake biologists, hatchery staff and private conservation and angling groups as making major contributions.

Despite intensive stocking programs in the past, many Kansas reservoirs maintained relatively poor largemouth bass populations for decades. It wasn’t until recent years, when KDWPT fisheries biologists began taking an even more critical look at the situation that the limiting factors were identified.

“The problem was our young bass weren’t big enough to make it through the winters because they weren’t really big enough to take advantage of available food. Most were only 4 to 5 inches,” said Nygren. “We learned if we could grow those fish to about 8 inches, their odds of survival were greatly improved.”

In southwest Kansas, Meade Fish Hatchery manager Jason Vajnar learned to manipulate water temperatures and light levels to trick February and March brood fish into thinking it was late May, stimulating the fish to spawn up to two months early.

“We’re now stocking 1.5- to 2.5-inch bass before wild fish have even hatched,” said Nygren, “And we’re finding many more of our stocked bass now survive their first winter. After that, they’re in good shape.”

This year, nine reservoirs – Big Hill, Glen Elder, Kirwin, La Cygne, Milford, Perry, Sebelius, Webster and Wilson – all earned “good” or better ratings; and, more are expected to be added for 2020 and beyond.

“In some of these lakes, like Webster and Kirwin, probably every bass they have is an early-spawn hatchery fish. Bass were once almost non-existent in these areas and now they’re two of the best bass lakes in the state,” said Nygren. “We have other lakes coming on, too. Kanopolis never really had a bass fishery but it’s pretty good, now.”

Quality bass habitat is always a concern, especially in Kansas reservoirs where natural habitat, like submerged brush piles, can quickly deteriorate. That’s why in 2015, Kansas biologists began experimenting with artificial habitat, sinking 4-foot cubes made of PVC pipe, interlaced with flexible sewer pipe, into lakes and reservoirs. As expected when they were invented in Georgia, the “Georgia cubes” instantly attracted Kansas bass and consequently, bass anglers.

Submerged in prime locations, the cubes are sometimes placed in clusters of up to 20 or more – configurations fisheries biologists refer to as “fish cities.” The clusters – which can quickly introduce a significant amount of habitat in areas previously void of underwater structures – are expected to pay dividends for decades to come.

There are currently more than 2,000 cubes attracting fish in KDWPT-managed waters, with more being added every year. Anglers can obtain precise GPS coordinates for every cube/cluster at ksoutdoors.com/Fishing/Fishing-Reports.

Financing, constructing and placing the cubes wouldn’t have been possible without the support of area bass clubs, lake organizations and even Boy Scout troops interested in improving their local waters. 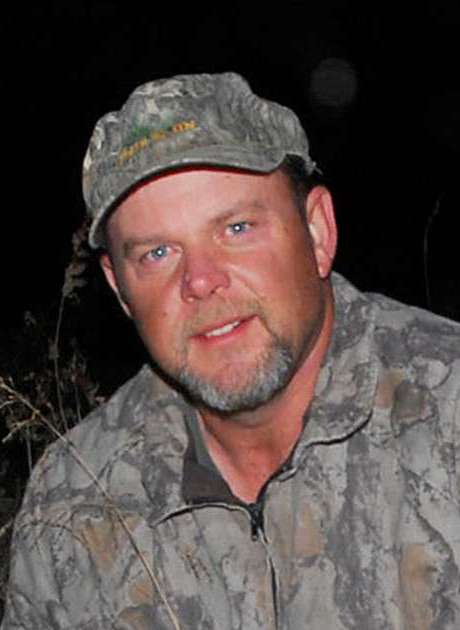 “B.A.S.S. Nation has been challenging local clubs to get involved in local projects. These cubes are perfect,” said Hausler. “They’re so easy to build and we can get three or four on a bass boat, take them out and place them. They’ve been a great way to get anglers involved.”

But the progressive thinking of KDWPT Fisheries staff doesn’t stop at habitat. Strides are also being made in the way of revitalizing forage fish populations in lakes and reservoirs in need.

Threadfin shad have been successfully introduced at Horsethief Reservoir in Hodgeman County instead of common gizzard shad, a species which could have quickly overpopulated the 450-acre lake.

Add to the mix newly-flooded habitat created by this year’s heavy rains, and these great programs become even better.

“It’s kind of a perfect set up,” said Nygren. “We should be experiencing some really great fishing in Kansas the next several years.”

For more on fishing in Kansas, and to download an electronic version of the 2019 Kansas Fishing Regulations Summary, visit ksoutdoors.com/Fishing.